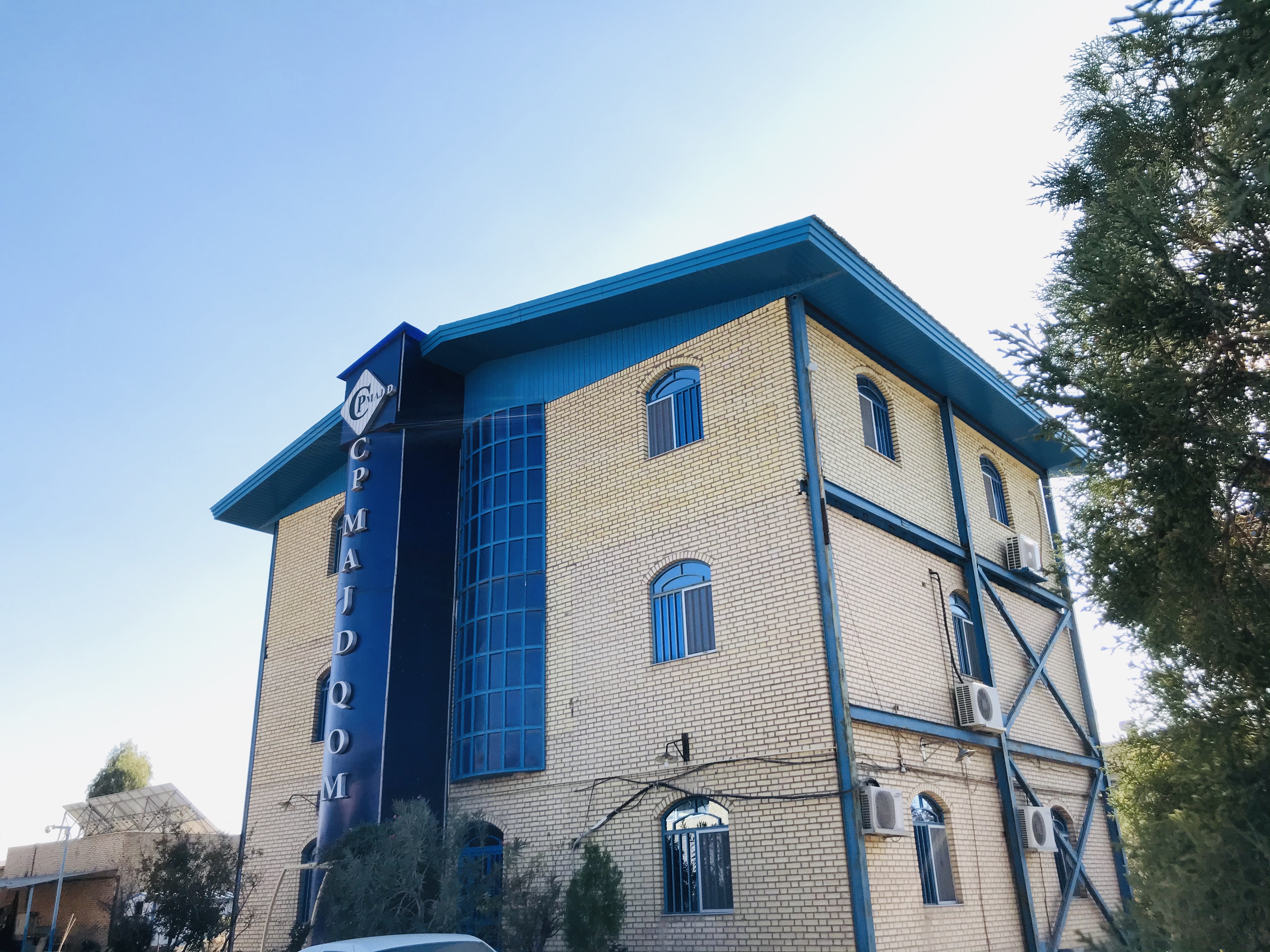 Majd Baspar-e Kavir-e Qom company has been established in November 2002 as a CJSC company and started its activities at the same time.

The facilities of the Co., are:  production saloons in 3000sqm,  office building in 170sqm and guardhouse in 60sqm. There are production halls, hall for printing processes and buildings for laboratory and office.

The company has changed its name to “ carton plsat majd-e Qom” in 2005.

According to its statute, the most important aim of the

“carton plast-e majd-e Qome”   company, is producing and offering rolls, sheets and boxes with an acceptable and competitive quality in the market in order of increasing customer satisfaction.

Trying to keep its share in the market, the company also tries to make all kinds of products which meet the needs of all groups in the society, thereupon it can expand its presence in domestic and international markets and actualize its innovative ideas through attaining appropriate benefits.

country and by having exclusive producing lines for roll, sheet and carton plast box, has a good situation among its rivals.

Email: This email address is being protected from spambots. You need JavaScript enabled to view it.